Halloween Movies to Watch this Month 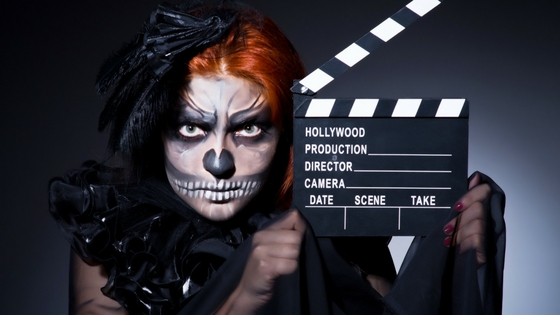 We hope you’re having a great start to October here in Chandler, AZ. Keep the spirit of Halloween alive all month long by watching some movies inspired by the holiday in your apartment at Liv Avenida! Today we have spooky suggestions (with descriptions from IMDb) to put on your watch list.

“A couple of recently deceased ghosts contract the services of a “bio-exorcist” in order to remove the obnoxious new owners of their house.”

“Ichabod Crane is sent to Sleepy Hollow to investigate the decapitations of 3 people with the culprit being the legendary apparition, the Headless Horseman.”

“A young soprano becomes the obsession of a disfigured musical genius who lives beneath the Paris Opéra House.”

“After three centuries, three witch sisters are resurrected in Salem, Massachusetts on Halloween night, and it is up to two teenagers, a young girl and an immortal cat to put an end to the witches’ reign of terror once and for all.”

“High school misfit Louise, at a loss for romance, discovers magical abilities, but the teenage witch finds that she cannot conjure herself true love, so what?”

“An American grandson of the infamous scientist, struggling to prove that he is not as insane as people believe, is invited to Transylvania, where he discovers the process that reanimates a dead body.”

The wry, comic romantic tale follows the Owens sisters, Sally and Gillian, as they struggle to use their hereditary gift for practical magic to overcome the obstacles in discovering true love.

What are your favorite Halloween or scary movies to watch around this time of year? Let us know in the comments! Enjoy! 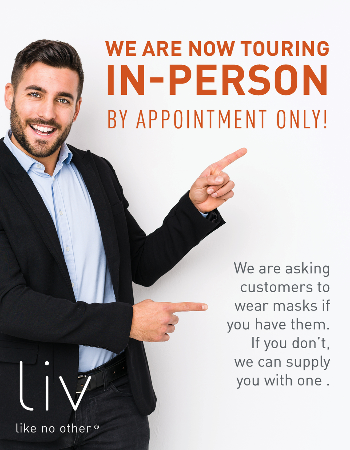