Movies Coming Out this December

Get your winter entertainment on by watching your favorite holiday movie in your apartment here at Liv Avenida. If you need to get out of the apartment, though, head to your favorite theater in Chandler, AZ and catch one of these great new films that are hitting the big screen.

“Having taken her first steps into the larger Jedi world, Rey joins Luke Skywalker on an adventure with Leia, Finn and Poe that unlocks mysteries of the Force and secrets of the past.”

“After Ferdinand, a bull with a big heart, is mistaken for a dangerous beast, he is captured and torn from his home. Determined to return to his family, he rallies a misfit team on the ultimate adventure.”

“Four teenagers discover an old video game console and are literally drawn into the game’s jungle setting becoming the adult avatars they chose.”

“Following their win at the world championship, the now separated Bellas reunite for one last singing competition at an overseas USO tour, but face a group who uses both instruments and voices.”

“A social satire in which a guy realizes he would have a better life if he were to shrink himself.”

“Set in 1950’s London, Reynolds Woodcock is a renowned dressmaker whose fastidious life is disrupted by a young, strong-willed woman, Alma, who becomes his muse and lover.”

What movies (on or off this list) are you looking forward to seeing this month? Let us know in the comments! We hope you enjoy these and any other movies you watch this December. 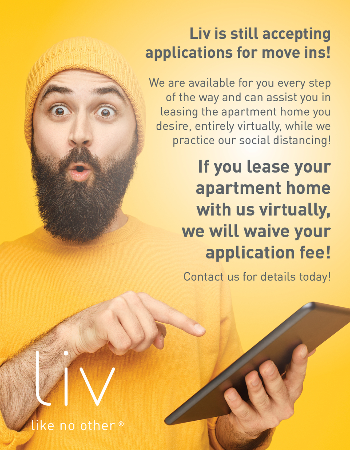